It has been more than ten years since the Cryptocurrency launched in the market and from then only it impacted the world economy as well as on the business in a better way and changed the way of investing and getting returns.

And now Cryptocurrency is all set to become the world’s next currency as it is the most popular candidate right now in the market.

As per many reliable sources, the news is already aired that Bitcoin is all set to become the next major currency in the world. 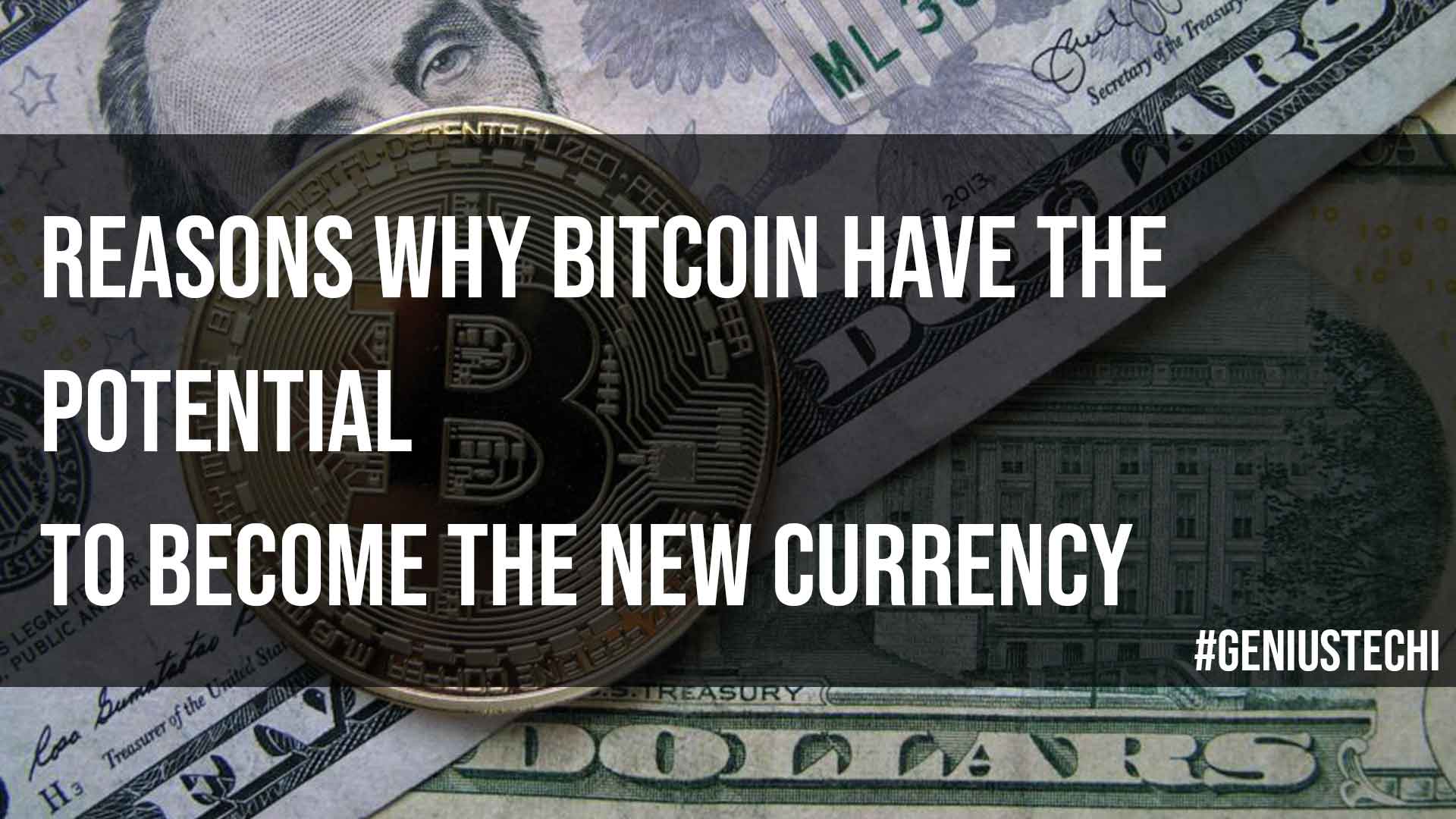 Banking service for everyone

Even in this world full of technological advancements, great infrastructure, and urban equipment still, many people lack behind in getting assess to banking services. It’s all because banks think that there are many people who are not financially stable and are not capable of doing banking.

In other words, those people lack behind in paying the fees of banks service, so banks are stepping back to provide them facilities. There are few cryptocurrencies who are specialized in a specific sector that offers banking services to people who do not have banking privileges.

Also Read: 3 Best Ways To Cash Out Bitcoins In The Modern World

Ten years ago, when the Bitcoin was introduced, it became the very first fortunate example of a P2P decentralized digital economy that is using blockchain.

The biggest advantage of Bitcoin trading is that is happening between two people or we can say peer to peer where there are no middlemen involved at any point in time which reduces its cost as they need not give any fees to the mediator and can trade very smoothly.

It will be easier for the users to hide their money as the security features in cryptocurrency are far more than traditional currency and some people do not want that their government or anyone had to know about their earnings so it will be a good option for them.

As there are many laws to secure banking. Still, security issues are always there this is the reason why people are unsatisfied with bank service and started testing cryptocurrency more because of its blockchain technology and other advanced security features.

The Swiss bank is easily replaceable by the cryptocurrency as they tend to hide the bigger volume of the amount of some famous persons on earth.

Bitcoin is the very first digital currency that does not require any kind of government and financial authority or approval to run and control itself, which makes it a decentralized digital currency. This is the biggest advantage of Bitcoin as there is no interruption of govt authorities and institutions and can trade anywhere in the world freely.

If we compare it to traditional currency there are many restrictions of doing trade outside the boundaries and the banks and financial institutions control them and prohibit them for their own assets. But in Bitcoin’s case, there is no control over assets, and you have the whole and sole right and control over the Bitcoin.

No one has the authority to take it away from you until you want it. It’s yours you can do whatever you want to do with it whether to hold it or do trade with it.