Many people tend to turn to eBay vendors and other third-party resellers to buy streaming accounts on the cheap. After all, what else is there to do when you’re craving some entertainment, but finances are tight, right? Well, it sounds good on paper, there’s only one problem: you may be funding the hackers’ ill deeds by purchasing. 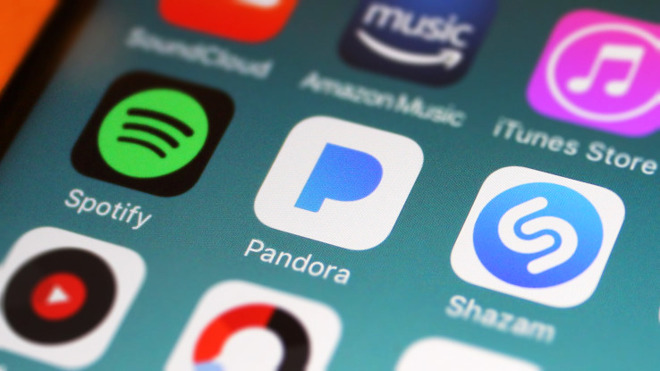 Netflix has a loophole that many hackers like to exploit. They use it to steal accounts from unsuspecting individuals, and their exact methods remain unknown. But there’s a theory cybercriminals can harvest the login credentials through distributions of fake apps.

Some people make it even easier for them. They choose convenience over security and recycle the same password across different websites. In this case, hackers can compromise all accounts by obtaining access to one of the user’s other accounts. It’s not that challenging to do so, considering data breaches are nowadays pretty much prevalent.  Netflix and similar streaming services are no exception there.

And don’t forget the keyloggers – these have been around for decades and don’t appear to be going away any time soon.

Mysterious account reactivations keep popping up in the news

According to various news sources, many Netflix account owners find their accounts being activated despite having canceled them quite a while ago. The scary part of it is that the hackers didn’t even need the victims’ bank accounts to do it.

One of the reasons why they have such an easy time performing their tasteless tricks is that Netflix wants to see their old customers come back. Due to this, they tend to keep their billing details on file long after the customer has decided to cancel their subscription. They do it for the sake of easing the process of luring customers back. Of course, to be compliant with all the rules and regulations, it’s subject to deletion upon request. And yet…

Criminals are happy to abuse any loopholes they can find

According to the BBC Radio 4 investigation, Emily Keen from Oxford canceled her Netflix account in April 2019. In September 2019, Netflix charged her account £11.99 without her knowing anything about it. As soon as she noticed, she tried to log in, only to find out the system doesn’t recognize her login credentials anymore.

What is going on, and how is this possible? It seems that cybercriminals somehow managed to obtain her login credentials. They signed her up for the most expensive service they could find. Then they changed the login credentials again to deter her from being able to unsubscribe. Since her payment details were still saved in the account, abusing them was a walk in the park for the hackers. And the worst part? Despite reaching out to Netflix customer support, she only got a small part of the transaction back.

There are lots of similar cases

There have been more reports of people complaining of having to go through the same ordeal. So if you buy a Netflix account off of eBay or similar third-party reseller websites, be wary. It could very well be the case of someone selling a stolen or compromised account.

On eBay, you can get a lifetime subscription for as little as three bucks. So if your common sense isn’t telling you that something is amiss, now is the time to give it a second thought.

Do you suspect you’ve purchased one of these accounts yourself? Then please alert the authorities, ask for a refund, and delete the login credentials as soon as possible.

What can you do if you don’t want to suffer the same fate?

Be sure to study up on your password management essentials. It includes coming up with a strong password above all else. Have it contain uppercase letters, special symbols, underscores, and so forth.

Then, learn from the unfortunate examples of others who became victims and NEVER reuse your passwords. Instead, install a password manager and have one master password to access the other ones. They will all be as strong and unique as you want them to be.

Finally, make sure never to share your login credentials with anyone. Some individuals may claim to be the administrator of a website you use or other authority. But if they were, they wouldn’t need to ask your credentials in the first place. No one would. It’s an early sign of a phishing scam in process.

Compromised streaming accounts are only one of the ways hackers are making money. Don’t let them fool you into believing you’re getting the real thing if it only costs peanuts!